Literacy Statistics are critical in determining the level of literacy within a population. They can help to identify areas where literacy levels are low and identify potential interventions to improve literacy rates. In which LMS platform should you invest your time and money? This review will tell you more about it. 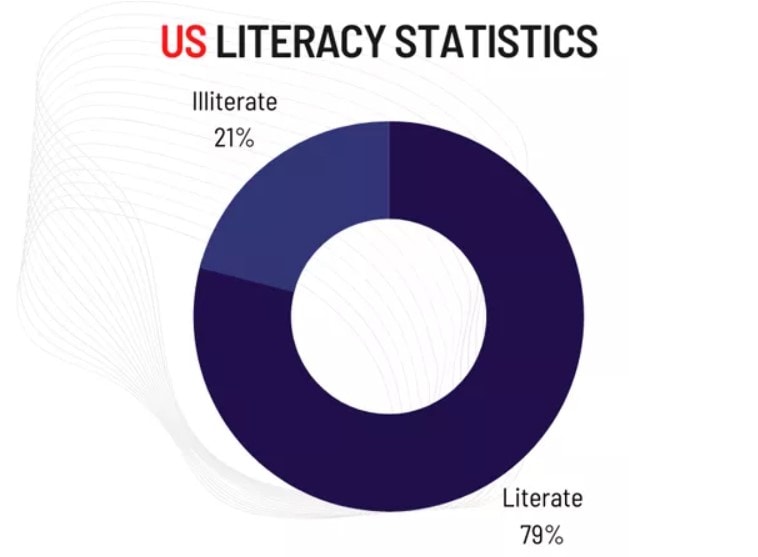 The average reading score for fourth and eighth graders in 2017 was higher than in 1992, but not considerably higher than in 2015. This is according to the 2018 Digest of Education Statistics.

While the gap between White and Black and White and Hispanic pupils has narrowed considerably between 1992 and 2017, it hasn’t narrowed at all between 2015 and 2017. 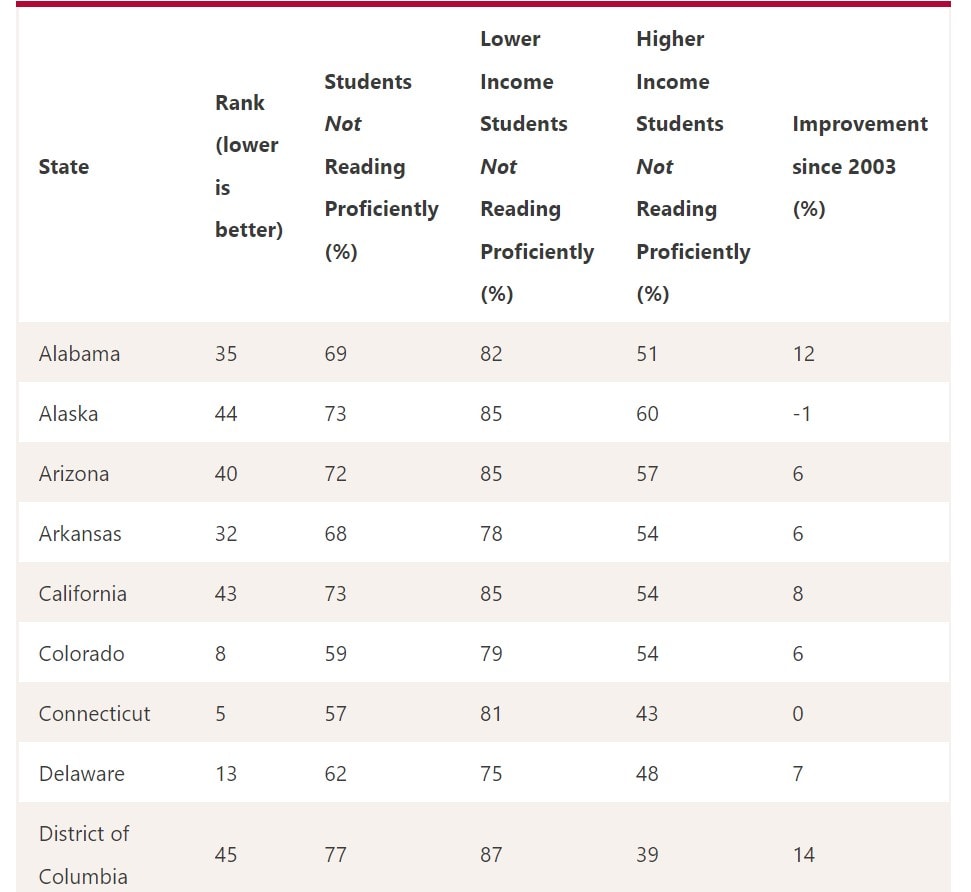 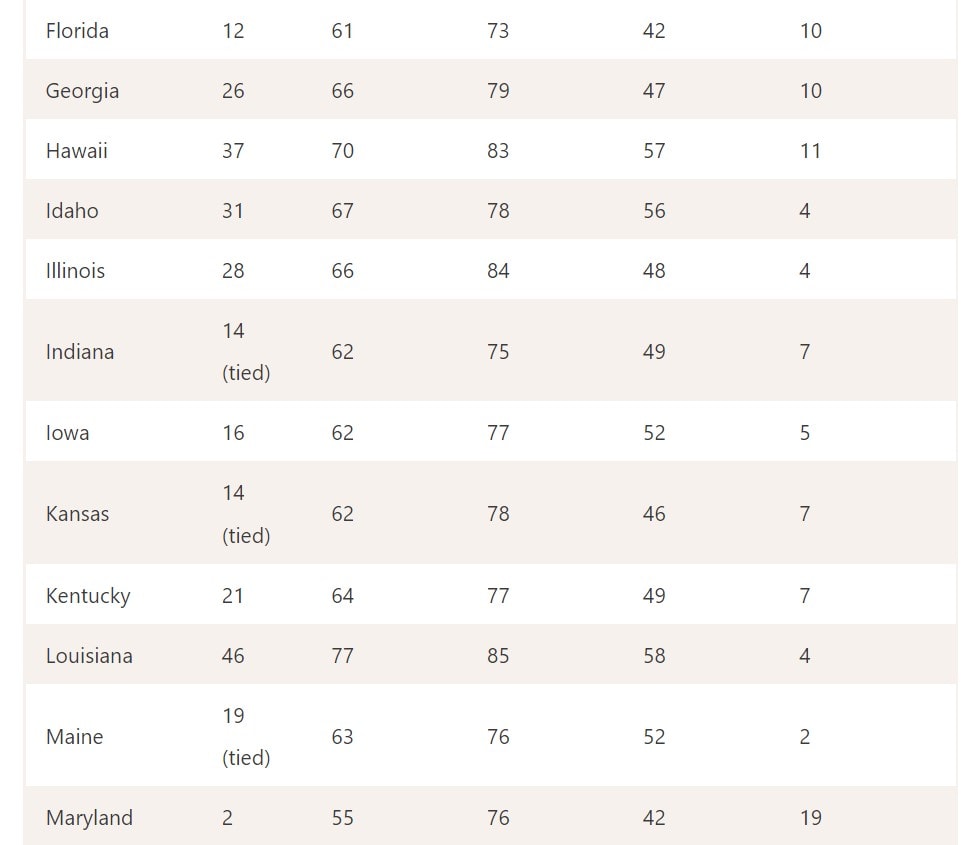 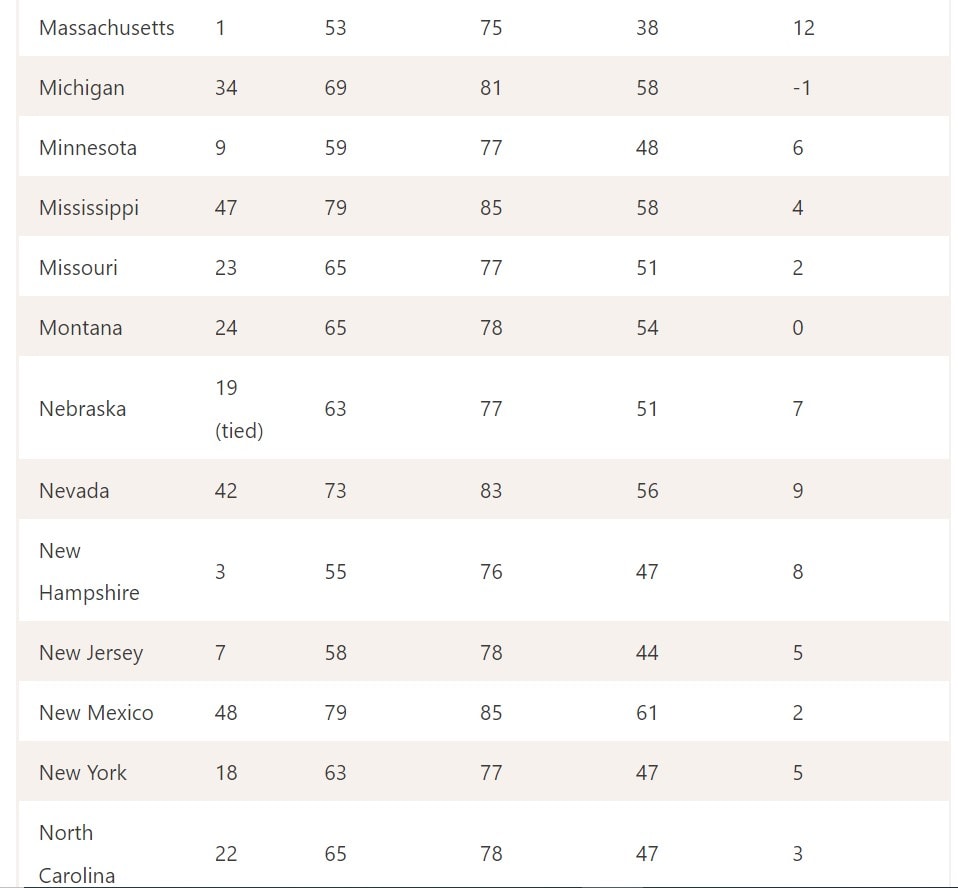 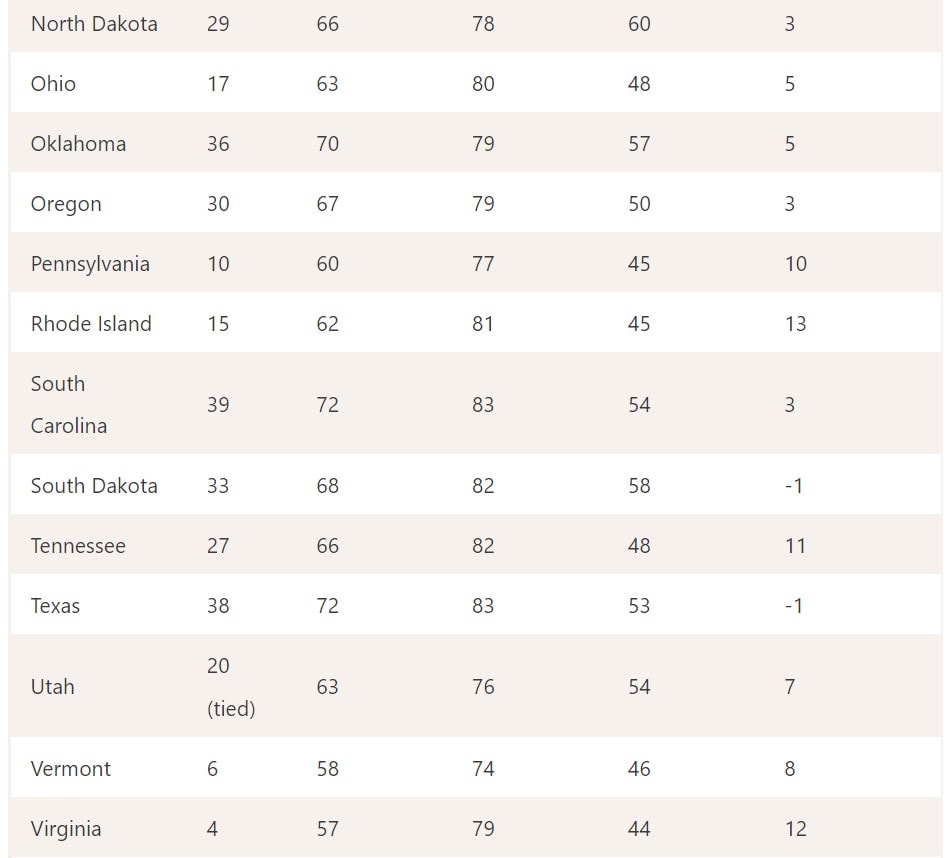 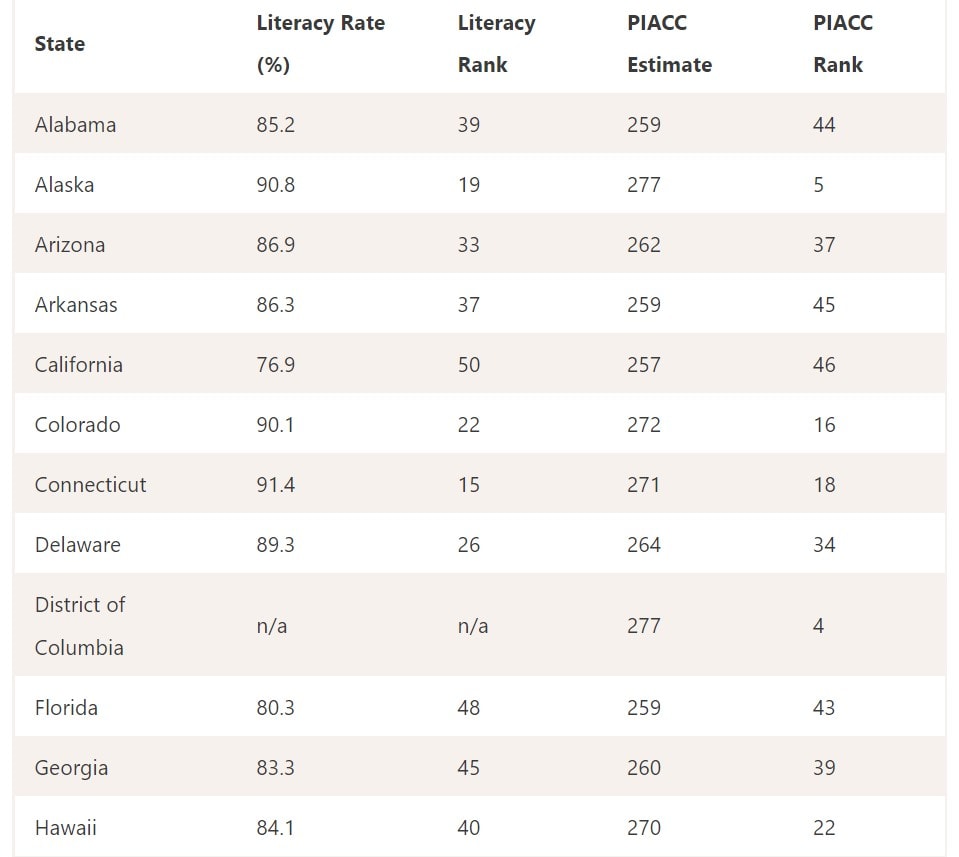 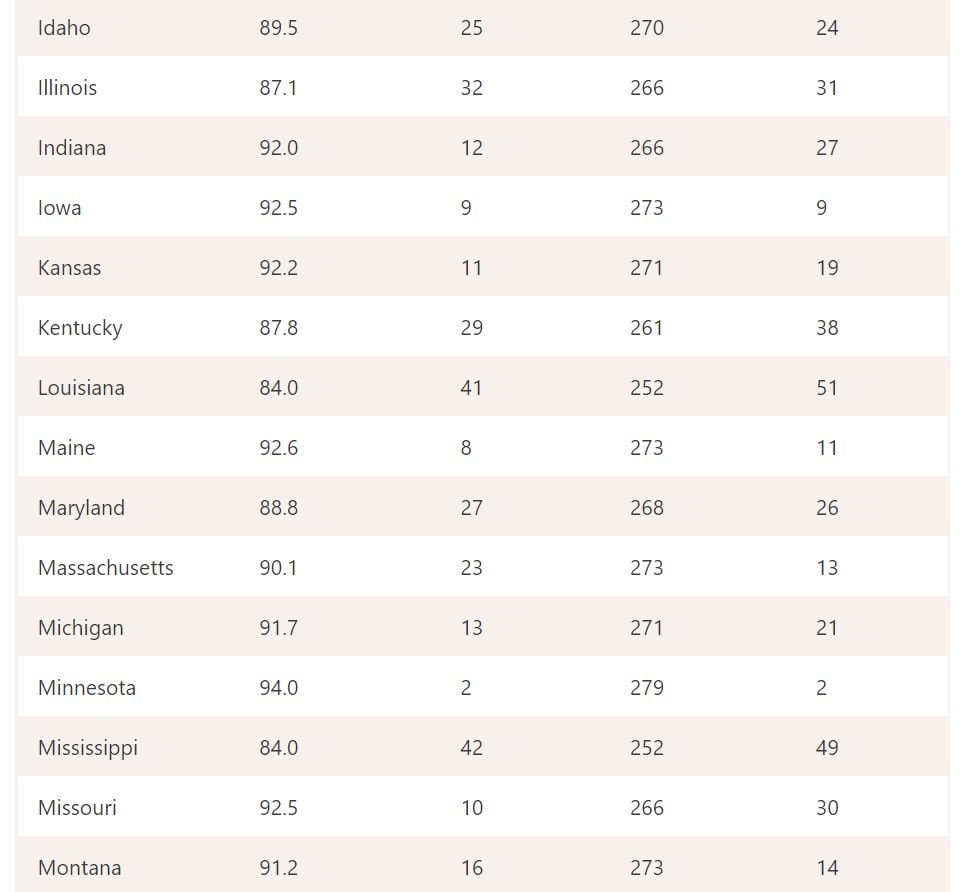 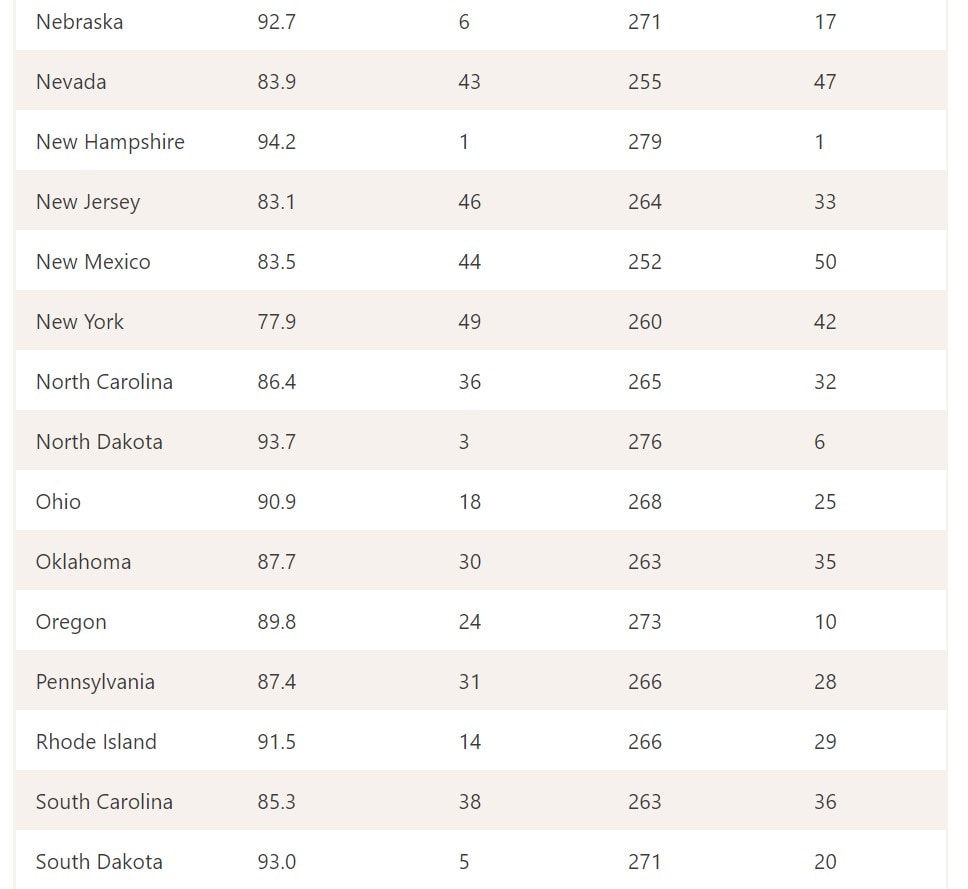 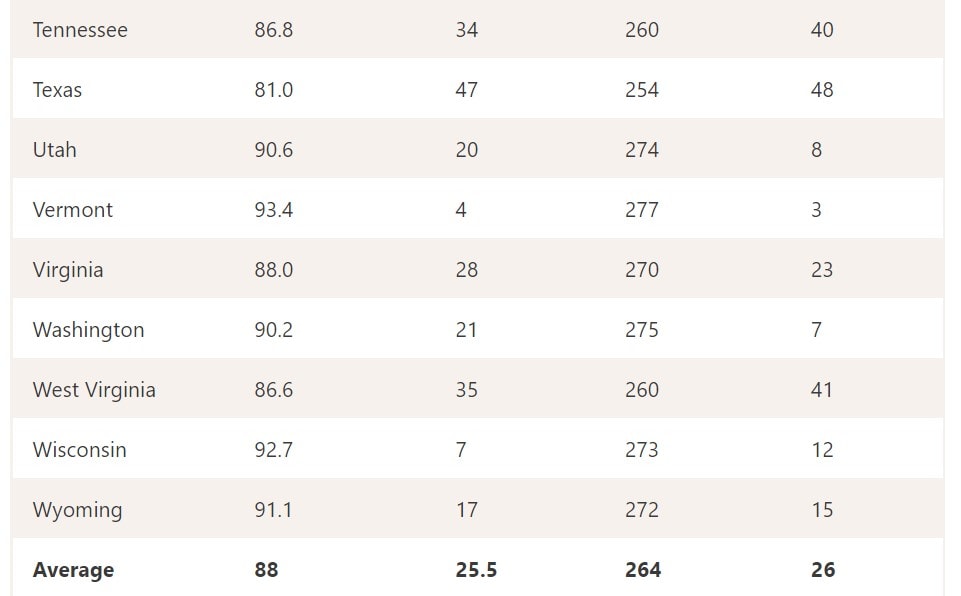